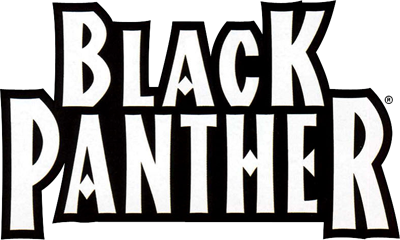 Black Panther (2018) is a solid addition to the Marvel Cinematic Universe with an important message for us voters and our political leaders.

Black Panther delivers another origin story that is not an origin story, much like Spider-Man: Homecoming (2017). In a world filled with superhero films, you would think we would finally get sick of seeing them. The plot is often very much the same or similar. It usually revolves around the death of a parent (mostly the father) and it is no different with Black Panther. However, while the marketing for Black Panther was pandering mostly to African Americans, this is not yet another “black” movie. Despite the light-heartedness we have come to expect from Marvel films, Black Panther delves into some of the most delicate political dilemmas we are currently facing: protectionism, refugees, terrorism, child abductions, war mongering, inequality and of course colonialism.
The film puts an interesting twist on the usual narrative depicted in these films. The villain is not a white guy, who is trying to appropriate African culture and resources (well, maybe Ulysses Klaue is), but an African-American, who wants to liberate oppressed minorities from the “colonisers”. But because he was American and a trained killer, his solution was to conquer the world and essentially colonise it, in order to protect minorities; repeating the same crimes we Europeans and Americans have already committed in the past.
T’Challa realises that the old ways of secrecy, separation and protectionism cannot endure. “You let the refugees in and they bring their problems with them.” But if you prosper yourself and allow the world around you to descend into chaos, these problems will eventually reach you anyways. That is why T’Challa finally decides to reveal Wakanda to the world and use its knowledge and resources to help other nations.

While it is not thought through to the end and could possibly be construed as naïve, the sentiment is right and important. Protectionism may protect the stability and security of some nations, but it is not a sustainable solution and e.g. trade wars always hit the people most. Globalisation cannot be undone, without hurting millions of people in every country. It may seem hard or even impossible to manage the process as one nation, but cutting yourself off from the world will not solve anything.