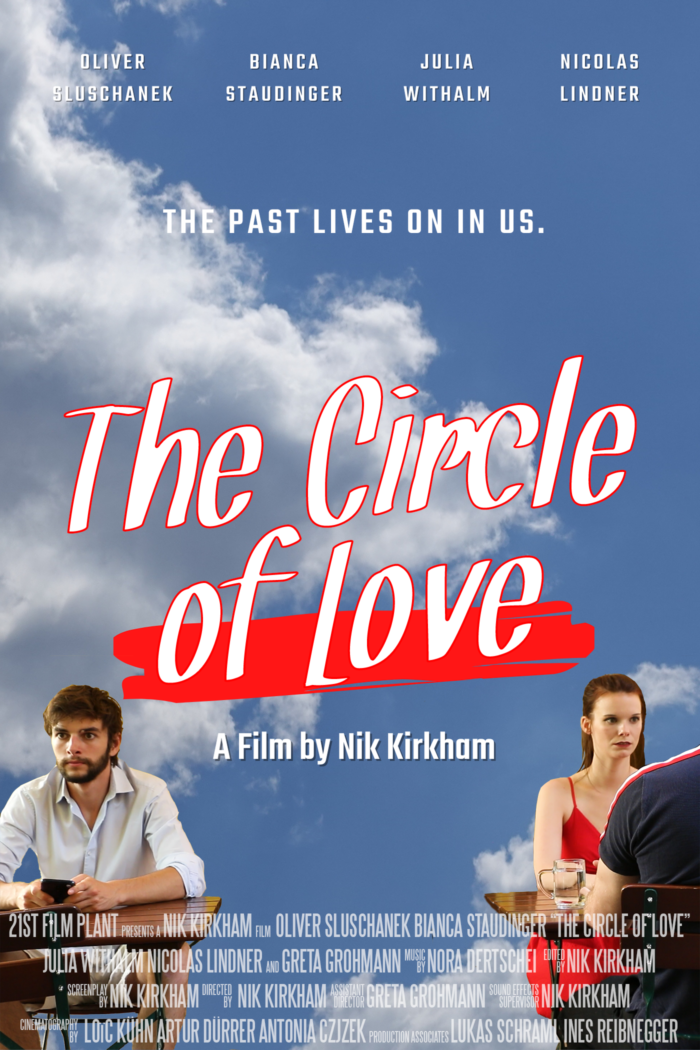 Hello and first of apologies for my long radio silence. It is not that I haven’t seen any films or stopped writing. Quite the opposite! I have been very busy over the course of the pandemic, so much so that I burned out, which is a very unpleasant experience. I am recovering nicely, but am a little scared to declare when I am better because I’ve already felt better and then immediately fell back into it when I started working too much again.

Anyhow, as I said, I haven’t been idle, so here are some news updates! First of all, I’m about to graduate from film school. Yes, the reason why the other novels and novellas haven’t been released as planned is because I have been busy studying film and writing screenplays. My bad! I still intend to finish the stories I have started writing, but I need to take things at my own pace to avoid any further burnouts.

The good news is, I’ve completed my very own first short film, which also includes an original song I wrote and performed together with the talented Nora M. Dertschei (make sure to follow her on Spotify). The film is called The Circle of Love (Der Kreis der Liebe originally in German) and is currently in consideration by a boatload of film festivals. Hopefully it will be screened across the world over the coming year. An English dub is also in the works and I plan on releasing it internationally (i.e. online) after it has toured the festivals. So keep an eye on this page! I might not update it as frequently as I’d like to, but all big news will be relayed here first.

In addition to the film’s release, there will also be a music album Nora and I will release containing music from the film and additional songs I/we wrote inspired by it.

One last bit of news is that I am moving to Spain in a week, where I will be pursuing a business degree and start building up my own company. So while that will certainly keep me very busy, it’s also good news, because I will be able to focus on my creative projects full time in the not too distant future and then I will also find time to more actively update this page. So once more, stay tuned! 😉